360 VR tests with Carlos Gomes (Theatre Kantanka) supported by Create NSW 360 Vision to experiment with VR in the doco-animation form, researching different recollections and experiences of migrants and stories of their children, one generation on.  We are developing a model for working with different communities based on written stories from participants which are then interpreted through superimpositions of drawings over recorded 360 video spaces - a transposition of the sensory memory onto the present. Similar to the three year Hyperreal Tales project at Bundanon in 2014, this is the prototype for community research and transformation through animated realities in VR. More hopefully coming soon in 2020!
Read more 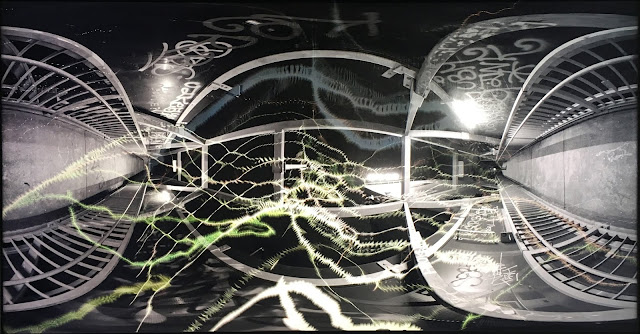 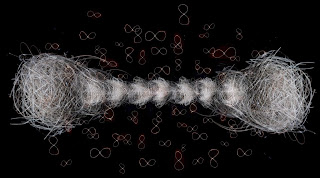 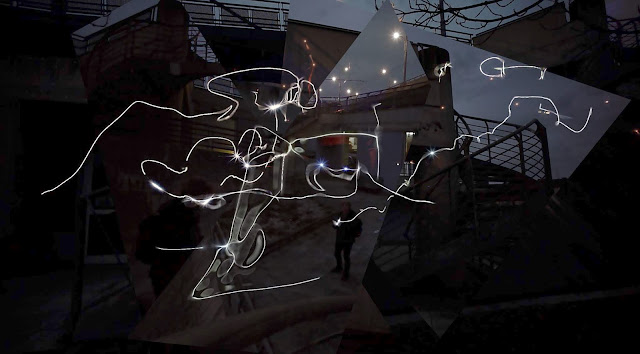 LEGS ON THE WALL 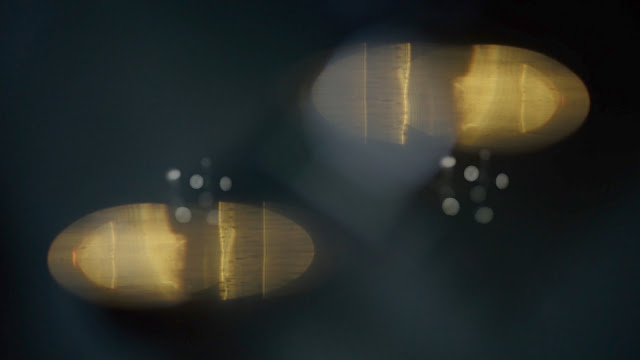 LIGHT FOR THE FIRST TIME 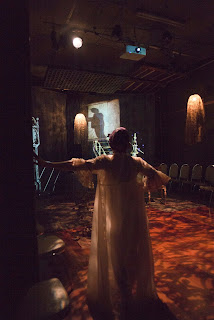 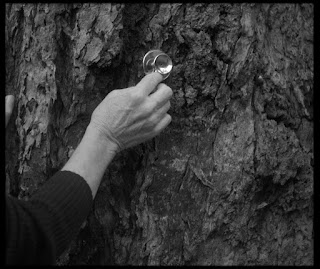 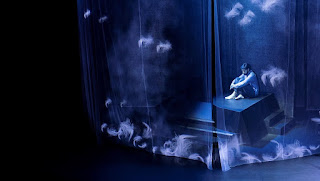 The Sound of Waiting 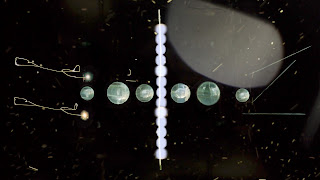 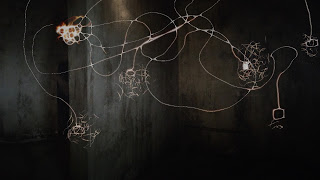 Sam James
Samuel James has been a projection designer for contemporary performance companies and independent dancers for twenty five years. He has collaborated on more than 250 performances, ranging from works premiering in the major Australian Festivals to developments with experimental, independent companies such as Too Close to the Sun, My Darling Patricia, De Quincey Company and Theatre Kantanka. He has received five Australia Council New Media and Visual Arts grants for his independent work and participated in international residencies in Reykjavik, Finland, The Banff Centre, Glasgow, Calcutta and Berlin developing and presenting performative video works. In 2006 he won Best Dance Film at the Australian Dance Awards for a project with dancer Julie-Anne Long. Large scale exhibitions include: Amygdala - Fear Conditioning Artspace, Sydney 2010, Nightshifters Performance Space 2010, Artifact Cartoons at The Tanks Arts Centre Cairns 2013 and Dream Shelving at Campbelltown Arts Centre 2011. He completed an MFA Research at COFA UNSW on Digital Animism in 2012.